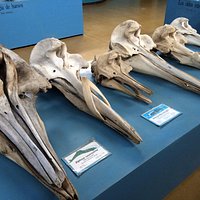 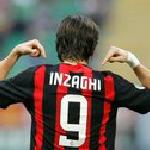 Irit L
53 aportes
can any one tell me what is the price for the tour --from usuaia to the pinguins and back I need to be back on the cruise by13:00 can we make it? irit

eenusa
Pensacola, FL637 aportes
When we went in January 2015 we did so with Pira Tour, the only ones authorized to land at the pinguinera. We paid about AR$2600, which came out to about $100pp based on the exchange we paid at the time. There are other companies that do a Beagle Channel cruise that stop at the penguin colony, but you cannot go ashore, so you are limited to seeing only those penguins that are on the beach or just behind it ... our best penguin sightings -- including lots of chicks -- were on the other side of the colony, where these boats don't go. So I would recommend going only with Pira Tour. If you go on the Pira Tour, I think you would be cutting it very close to your return to the ship -- personally I wouldn't risk it (and we didn't when our ship stopped in Ushuaia ... we went when we returned to Ushuaia for four days after the cruise). That said, contact Pira Tour directly as they might have a special time for their tour on the days when cruise ships are in town.
Leer todas las respuestas